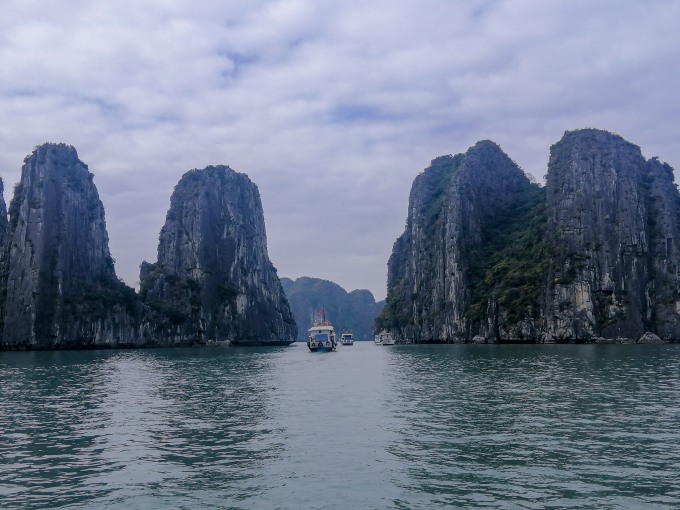 I bet you always see this kind of photos on Instagram and as alluring as it is, I too had this written on my bucket list. And one who visits Vietnam wouldn’t miss it for the world. However, many who visit didn’t know the mystery behind its name.

Ha Long Bay (means “descending dragon“), in Northeast Vietnam, is a UNESCO World Heritage Site and a popular travel destination as it features thousands of limestone karsts and isles in various shapes and sizes.

According to research, the limestone in this bay has gone through 500 million years of formation in different conditions and environments. The evolution of the karst has taken 20 million years under the impact of the tropical wet climate. The geo-diversity of the environment in the area has created biodiversity, including a tropical evergreen biosystem, oceanic and sea shore biosystem. Hạ Long Bay is home to 14 endemic floral species and 60 endemic faunal species.

However, since folklore and mythology was part of Vietnamese culture, they too had different beliefs where Ha Long originally came from. This tale was passed on to generations to generations which gives us a glimpse into an ancient world.

Legend has it that shortly after the formation of the country, Vietnamese forefathers had to fight against invaders from the north by the sea. The jade emperor, refusing his people to be defeated, called upon the gods for help. The mother dragon and her children heard the call and did not hesitate. They descended from heaven, spat jewels of emerald and jade that upon hitting the land turned into an invincible barrier that the enemies could not overcome. After thousands of years, these walls of emeralds transformed into the islands and islets that you can admire in Halong Bay today.

The climate of the bay is tropical, wet, sea islands, with two seasons: hot and moist summer, and dry and cold winter. I decided to visit in winter so the bay was covered by mist with a gloomy sky which added mystery to the bay but was still beautiful nonetheless.

Things to do in Ha Long:

I was torn between going on my own or join a group tour. The night before that, I was researching where to go, how, what to ride and who to contact.  I checked traveloka but there was no available tour for the next day as it would depend on schedules, Klook wasn’t helpful to me at that time either. So I went down to the reception of my hotel and asked since going on my own and booking a half-day cruise would be the same thing. Plus, I couldn’t calculate the time.

A guy offered me a tour from wegotravel.com that cost $49 (original price is $59). A bit pricey but better than waiting in a queue at the bus station. Plus, they will pick me up in the hotel, free entrance at the marina port, free caves fee, free kayak/boating, and free lunch. So, I decided to go this way and joined a group.

The cruise was fun and offered a lot of activities like kayaking/boating which everybody enjoyed. 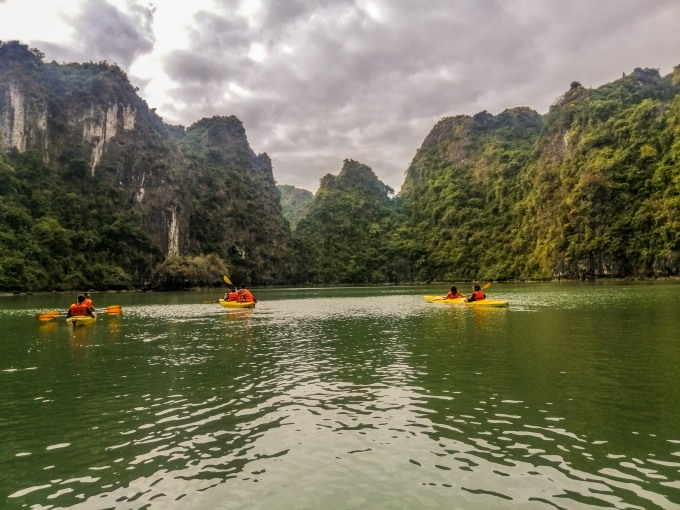 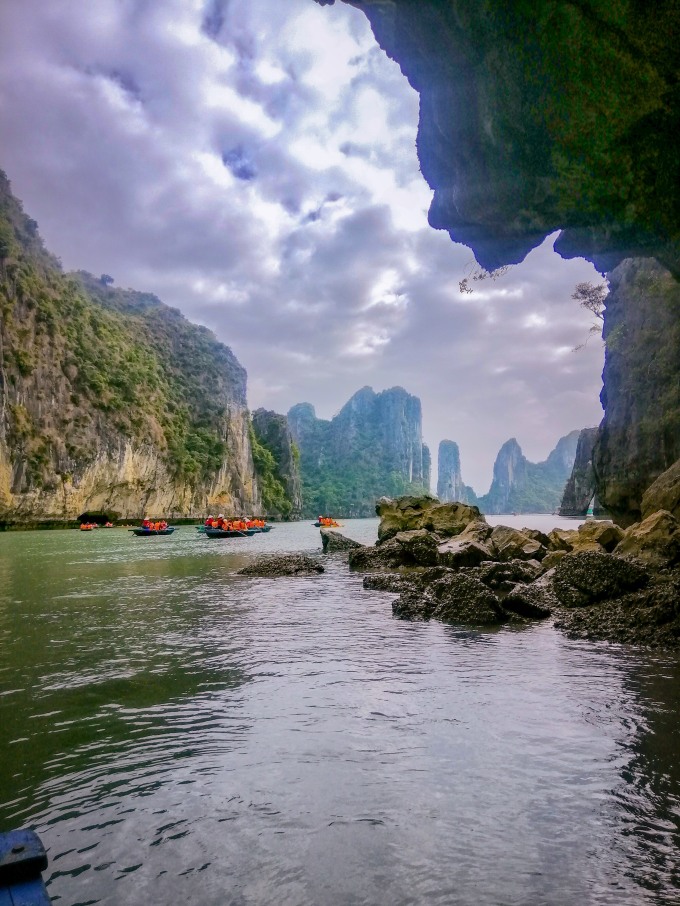 We also entered Don Thien Cung or Thien Cung Grotto (means “Heavenly Palace“) and was stunned by the cave’s beauty. Its stalactites and stalagmites were formed hundreds of years ago – a sight to behold. 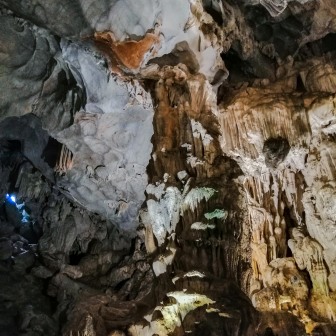 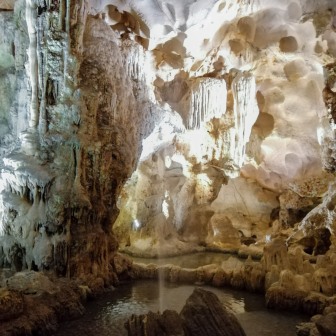 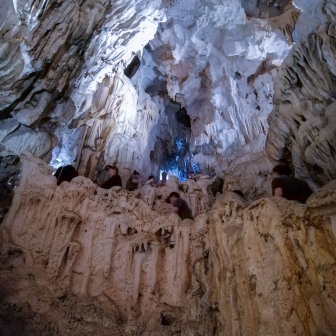 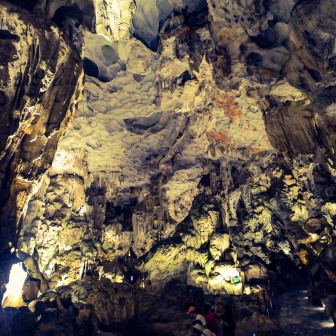 Bai Tho Mountain or rather called Poem Mountain is one of the highest limestone mountains in Ha Long with an altitude of 200m with half lying on land, half lying on the sea. Climbing the top would give you the entire beautiful panorama of the bay and said to be really an unforgettable experience.

Tourist would usually go directly to the cruise and missed this one, but curious wanderers like me, know where to find the perfect spot for a stunning view. Bai Tho is actually the reason why I wanted to visit Halong, since you will be on top of the world, you will be gifted the most splendid scene.

However, researches told me that Bai Tho was already closed. I wouldn’t believe so I went to investigate it myself. Most of the locals would warn you not to go, but I was stubborn and waited for a few more minutes. An old man spotted me standing not far from the entrance so he pointed me to a dim alleyway that would bring me to the gate of Bai Tho.

And so I went and was disappointed. A guard was posted at the entrance of Bai Tho and though I respected that I couldn’t enter, I asked for the reason why it was closed.

He said that it was closed due to fire. I pressed further and learned that uneducated irresponsible tourists lit a campfire and burned the top of the mountain and ruined the whole experience for others.

I was pissed knowing that and couldn’t blame the Vietnamese government why they ordered it to be shut down. Humans! Tsk tsk! 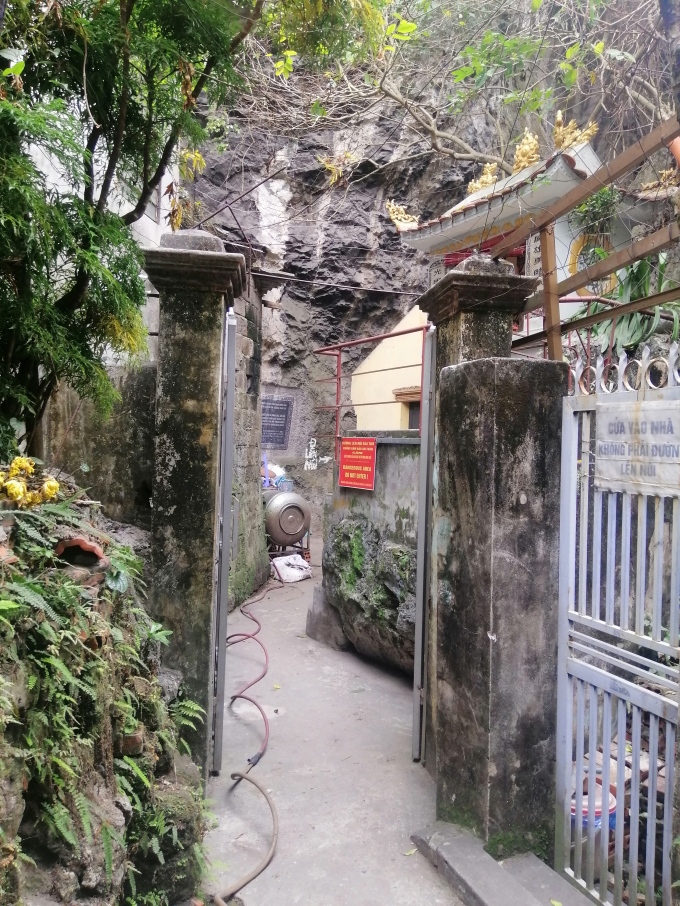 Emerald waters, thousands of limestone islands topped by rainforests, a clear blue sky… – I’ll be singing about you in my dreams for now. 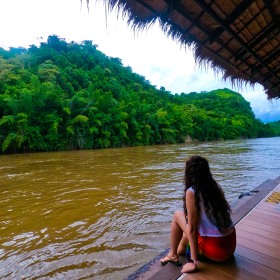 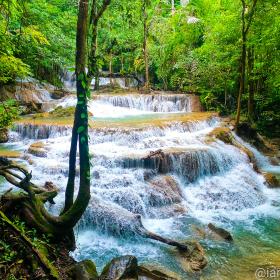 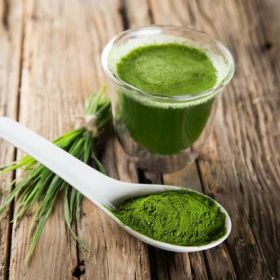 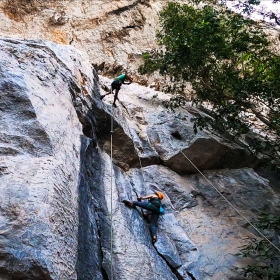 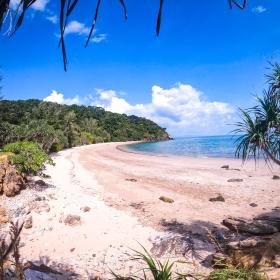 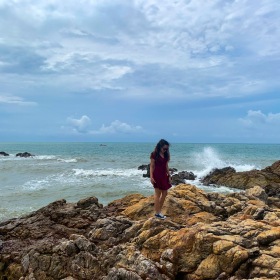