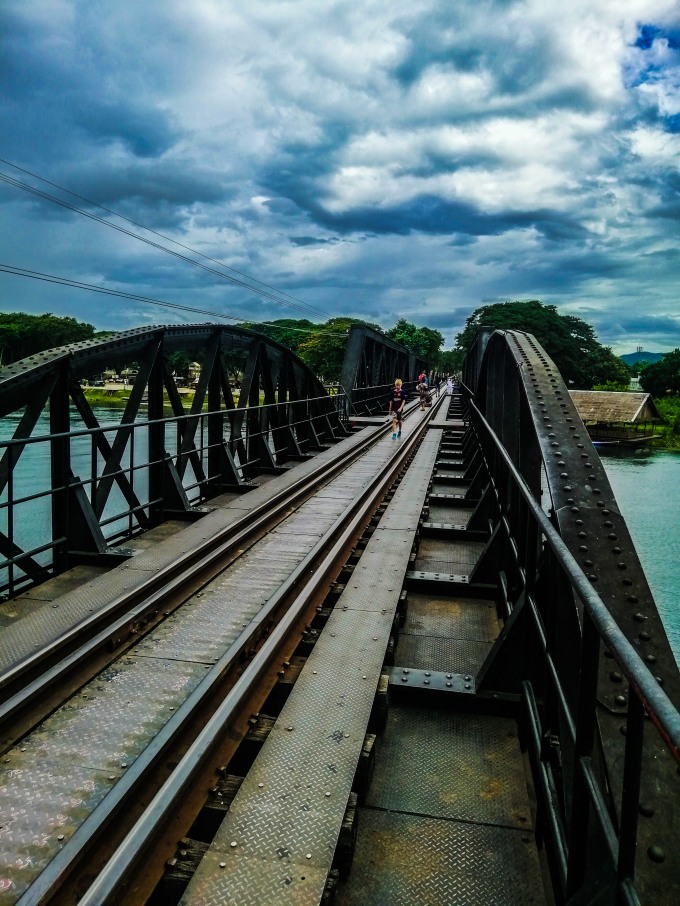 If you think you have it tough, read history books.

I was in icamp Thailand and part of the camper’s excursion is to visit museums, parks, etc. Since there was a rainstorm the previous night causing strong river currents, the camp counselors decided to visit the famous tourist attraction in Kanchanaburi instead.

I walked in excited and happy, but left stunned, pained, and horrified. What’s worse is that I am an empath. Hence, I still feel the agony after that day.

Historians marked Thailand as the Land of the Free for it wasn’t fully colonised despite several attempts from the neighbouring countries. However, it played a major role during World War II as other parts of Thailand were occupied in 1942 by the Japanese who wanted to invade Burma, now Myanmar.

The Empire of Japan initially relied on sea transport to bring in supplies and troops to Burma around the Malay Peninsula, and through the Strait of Malacca and Andaman Sea. However, this route was vulnerable to attacks from the Allied Forces, so to reduce reliance on sea transport, the Japanese deemed a bridge that crosses the Three Pagodas Pass as a good alternative, all at an indescribable human cost.

To pursue this 415-kilometre railway project, the Japanese brought in between 180,000 – 250, 000 Southeast Asian civilian labourers and 61, 000 Allied Prisoners of War. These POWs and forced labourers had to endure horrific living and working conditions, including a humid, monsoon-plagued climate ripe for spreading diseases, food shortages, an absence of medical care, and the heavy task of construction on unforgivable terrain and with primitive equipment. That’s not to mention the incredible violence and torture inflicted by the Japanese and Korean soldiers supervising the construction, which led to approximately 13,000 death of POWs, in addition to as many as 90,000 southeast Asian civilian forced labourers. For this reason, this bridge that once called as Thai–Men-Rensetsu-Tetsudou (which means Thailand-Myanmar-Link-Railway) is now called The Death Railway.

As I walked from one stand to another, I felt a pierce in my heart. I even had to stop for a moment while looking at Capt. John Monro’s uniform that was able to go home but without its owner. We also visited the cemetery in front of the museum and silently cried for others’ deaths whose bodies were never found. How painful is that!

Their bodies were never recovered… 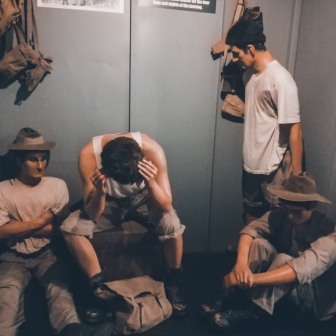 The picture of POWs inside the wagon…

We finally drove to the famous railway in Kanchanaburi. Despite the sting I felt, I stood there mesmerised and offered a little prayer for the lost lives. 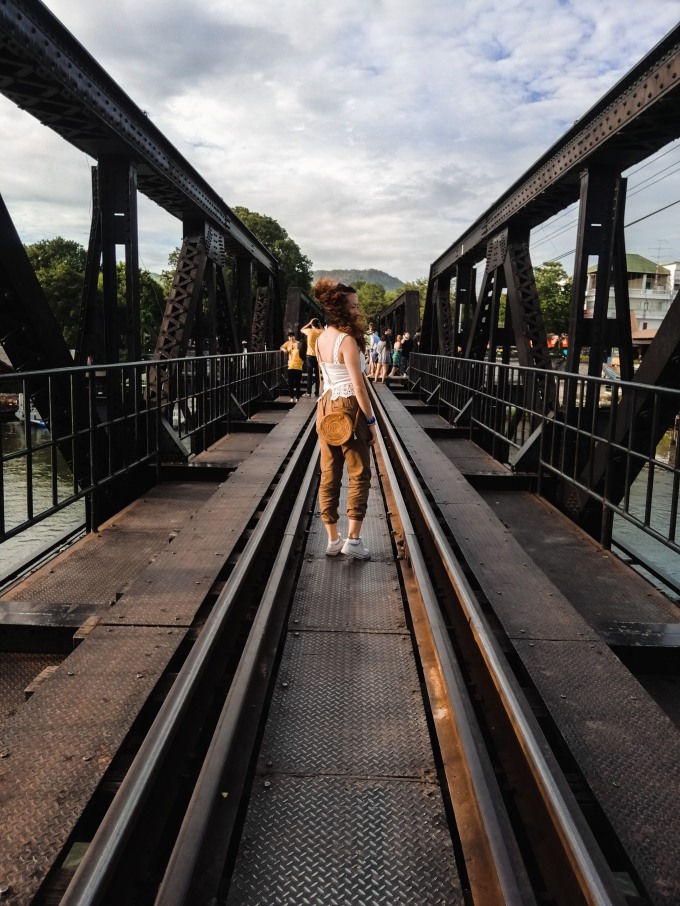 As an empath, I didn’t write this to inflict pain or to degrade other nations involved in that war. However, I ask you that whenever you visit such historic places, at least say a little prayer to honour the ones who sacrificed, not just to go there and snap photos, and maybe, to appreciate our lives a little more ’cause, if you think you have it tough, read history books.